Win A Dream Vacation To Hawaii

Donate now and you could win a trip to Maui!

Win A Dream Vacation To Hawaii

You & A Guest Of Your Choosing Will:

Ocean Voyages Institute (OVI) and WinTogether are teaming up for an exciting charitable giving experience: 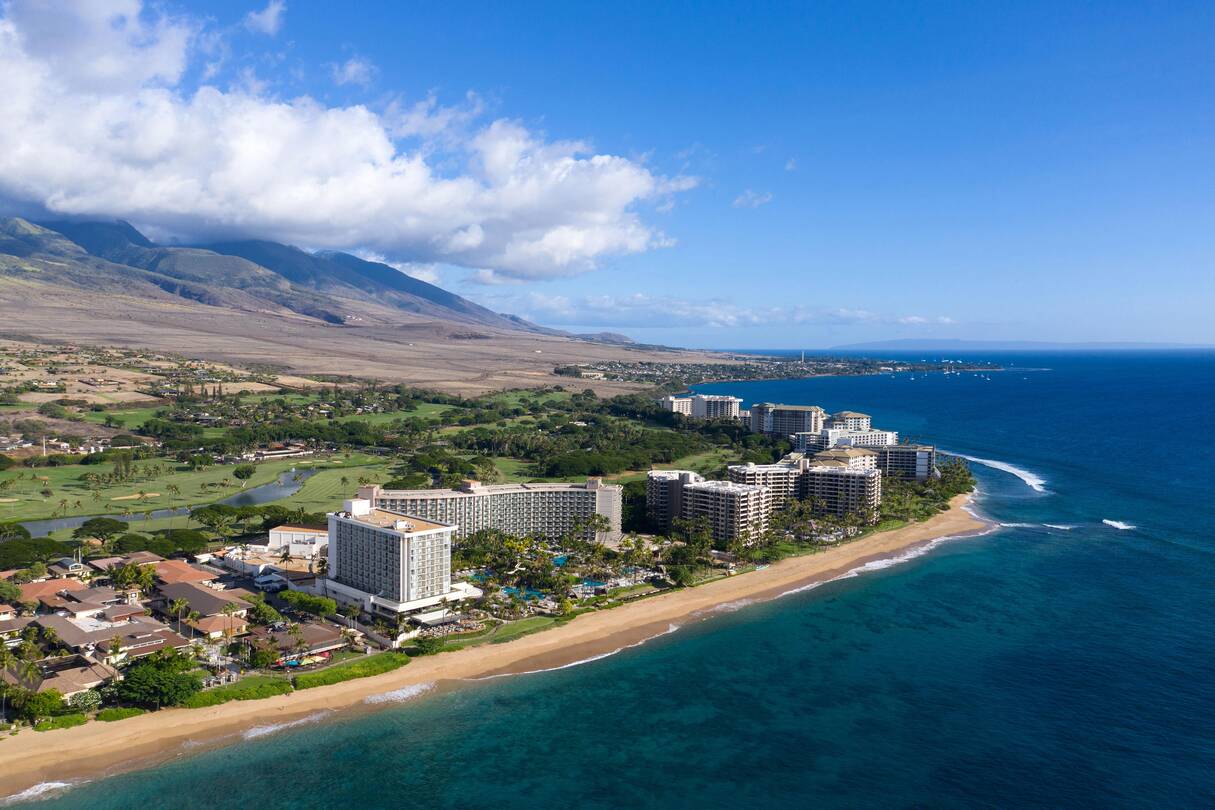 You and your chosen guest will experience the essence of Hawaii at the beautiful Westin Maui Resort & Spa, Ka'anapali. The resort is set in one of the world’s most desirable places: mere steps from the stunning Pacific Ocean and against verdant volcanic mountains, with countless opportunities for adventure and rejuvenation.

Get a taste of delicious local cuisine at one of the five on-site dining options (meal per-diem included), featuring outdoor seating and scenic atmospheres. Take advantage of an abundance of on-property activities or take the hotel shuttle to nearby West Maui attractions.

Ocean Voyages Institute (OVI) is a non-profit organization founded by a group of international sailors, educators, and conservationists who have been leaders in cleaning up the seas since 1979.

After a decade of pioneering open ocean clean-up, OVI set out on one of its most ambitious projects: The Clean Oceans Campaign.

Committed to ocean conservation, OVI’s marine plastic recovery vessel, the S/V Kwai, logged more than 5000 nautical miles over an 83-day mission in 2020. They removed a record-breaking 340,000 pounds of plastic from the Great Pacific Garbage Patch.

This year, in collaboration with WinTogether and powered by your donations, OVI is setting out to achieve another world record: removing a staggering 1 million pounds of plastic from our oceans! 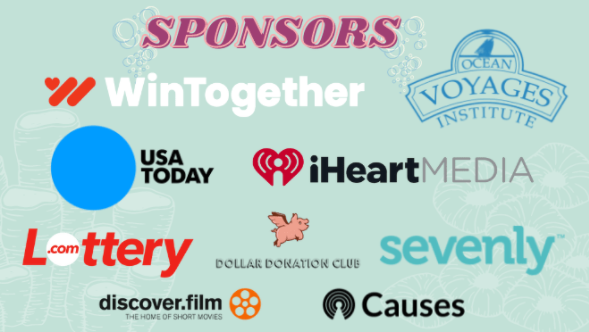 Want to read the fine print? Head over here for the Official Rules & Regulations.